Why We Feel Shy Around Women And How To Overcome Shyness 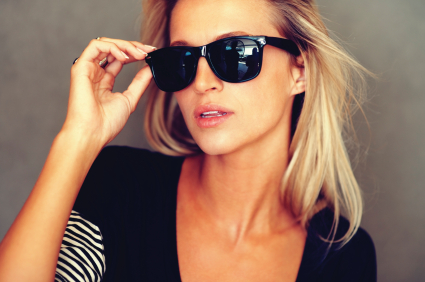 I would like to address a problem you probably think about every other day. It’s the kind of problem you wonder why it hit you and not one of your friends. Why is it that you feel and act shy around women you like, and what can you do to overcome your shyness?

When you see a woman you feel attracted to, what is it that usually happens to you in the very same moment? Do you get excited about getting to know her, but at the same time you picture all the negative things that could happen, such as her rejecting you, having a boyfriend or just not reacting to you?

Why is it that when we want something, somehow against logic, our mind tries to warn us about all the negative things that might happen, and why doesn’t it draw us a picture of all the good things we could expect from walking up to her and starting a conversation instead?

I mean, this is insane but at the same time every guy on earth has experienced it in his life at least once.

Why does the fact that we are stunned by a woman trigger this emotion of insecurity in us and tries to warn us from all the negative things that could happen? And why does this eventually prevent us from walking up to her?

I see the answer in our human drives.

Unfortunately, our different drives all pursue a different outcome. This means that your physical drive might tell you to approach a woman whereas your emotional drive tries to prevent you from doing that and lets you picture all the negative outcomes.

The result is you being confused, wanting to approach a woman, but at the same time feeling prevented as of the fear holding you back.

How To Stop Being Shy

Since we know now what is going on in our minds, and that the warning from our drive is mostly pointless, shouldn’t we just stop listening to it, and act instead?

Of course we should.

But somehow we still can’t, we don’t know how to stop being shy.

Even though we know that the fear prevents us from something that will not harm us, we still take her into account and let her drive us.

This is something I have seen happening to many guys out there, so what can we really do to overcome shyness?

What you must know at this point, is that I used to be very shy when it came to approaching women or making the next step. I could be sitting on a couch with a woman I felt attracted to, I knew she was single and she smiled at me.

But instead of leaning over to her and building further proximity so I could eventually kiss her, I just couldn’t do anything, and the really tough part was that I just didn’t know why.

Even though I could tell that a woman was into me, I couldn’t make the next step.

I thought something was wrong with me.

I really thought I was someone unique and if I ever told this problem to anyone, they would make fun of me, because it sounds so stupid and there just seemed to be no logical explanation for it.

From there on I have taken the next years of my life figuring out how to overcome shyness, so I could eventually behave exactly the way I wanted around women without being shell-shocked.

After I got better about this and realized that I more and more got control over my shyness, I figured there was a certain reason for why I felt this fear and why I eventually succumbed to it.

Truth is, your shyness is just a habit.

Shyness is something that you have trained yourself to have, the same way you would train yourself to brush your teeth every morning after getting up. It happens without you purposefully using your mind to do it. There must have been a time in your life it started for whatever reason and from there on you felt it over and over again until it became part of you.

The fact that we know that shyness is like a poison preventing us from doing what we want doesn’t make us stop sensing it though. The same way smokers can’t stop smoking just because they know it can kill them, and overweigh people can’t stop eating chocolate even though they know this prevents them from losing weight.

Overcoming Shyness: This Is The Way To Do It

If you want to overcome shyness you need to start building a new habit.

Why is it that you think diets only work with specific plans and instructions? Why is it that a smoker typically only achieves quitting by doing something else the moment they feel they want a smoke?

They build a new habit that distracts them from pursuing the bad one, and once they are performing the new habit, they do it automatically without even thinking about it. In the beginning they may still force themselves, but after each time they do it, it gets easier and easier and one day they will fully operate on autopilot. 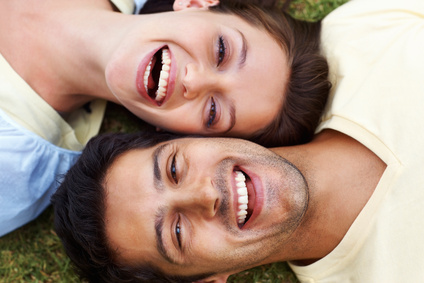 And this is exactly what you must achieve if you want to learn how to get rid of your shyness.

Build a habit, which detracts you from becoming shy and makes it normal for you to approach women and do the next step, because once you do this on autopilot, you will get control over your success with women as they will notice your confidence.

In my free email course I will teach you the best ways to get rid of your shyness and how to best behave around woman.